Why scale the personal grantmaking sector? 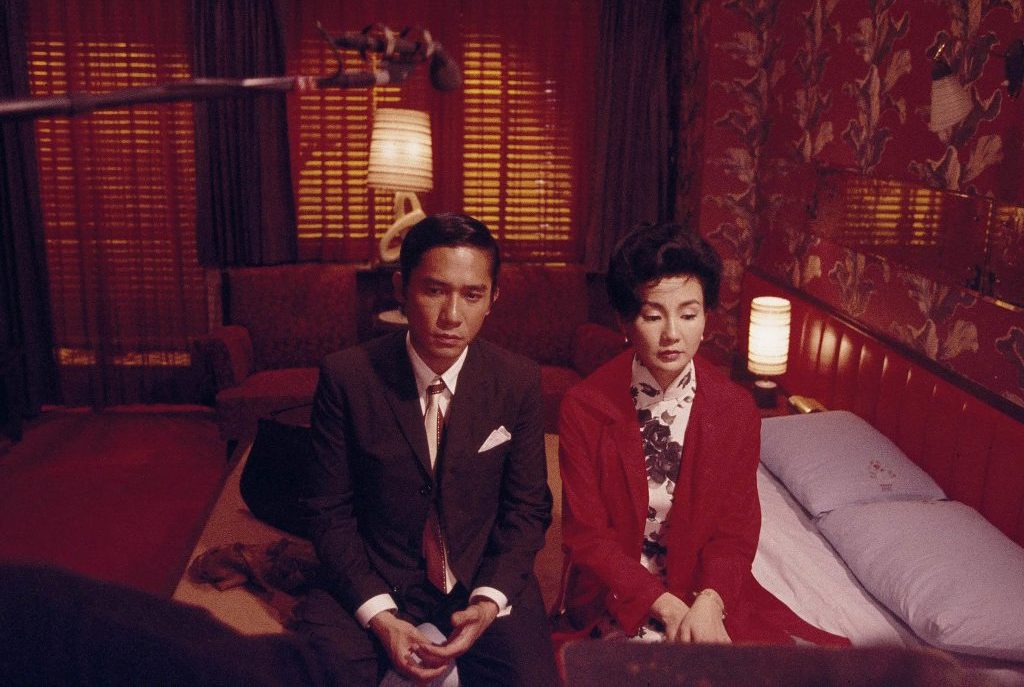 ‍I believe that scaling up personal grantmaking as an individual, group, foundation, and company-sponsored practice holds the power to unlock a new sector of the economy — one that would quickly increase the scale and quality of companies and nonprofits we see founded in the future.

In today’s economy, there are two primary paths people can take to receive funding for a venture: raising venture capital investment by founding a company or accepting donations by creating a charitable organization. But what is the force powering both of these entities? Individuals, of course. Since everything starts with people, why is it so difficult to directly fund those you believe in? The answer is simple: there is currently no infrastructure that explicitly enables this at scale — meaning that most people have never even considered funding people not projects as a possibility outside of specialized programs like the NIH. This is where infrastructure is uniquely positioned to help enable a new sector of the economy to bloom by bundling existing infrastructure so that anyone can help others enter and advance the internet’s economic superhighway.

But why does this matter? Because the potential energy that would be unlocked by enabling funders, scouts (experts/community leaders who pick who should be funded), and grantees to support one another would mean that anyone with an idea that they're passionate about could easily receive funding to explore and realize it. This would dramatically lower the barrier of entry to more people meaningfully contributing to the economy by bypassing traditional philanthropic institution filters and bottlenecks. Watering the many idea seeds that already exist in individuals would be an investment in more (and better) companies, organizations, and projects of many future shapes and sizes — all of which would be made possible by early funding  to individuals by way of grants.

This problem is especially relevant right now because a wave of nascent innovation in research organizations and institutions has sprung up in recent years that needs to be nourished, spread, and built upon — yet it lacks both the cultural spotlight and financial/legal infrastructure to easily do so. This innovation is led by individuals to start, and whether they receive financial support and belief from others is almost always the inflection point in them realizing their potential. The success of existing grant programs like Emergent Ventures and the Thiel Fellowship has exemplified this well, while upstart initiatives such as Scott Alexander’s ACX grant program revealed that scaling the ecosystem of small grants up considerably requires first solving this two-sided payments and social problem by abstracting away the need for the archaic institutional infrastructure existing programs rely on (usually the stacked combination of a non-profit and a for-profit through which the money flows).

Furthermore, since we are about to experience the largest wealth transfer in history ($35 trillion), establishing new infrastructure for giving will offer an avenue for this wave of untapped wealth. In doing so, we will also 1) mobilize high net worth individuals to utilitize their resources to make a positive dent in society and 2) inspire their successors to see philanthropy as an avenue to actively invest in people and projects future generations want to see more of.

Pioneering personal grantmaking as a net new sector would be an investment in the size, diversity, and long-term prosperity of the internet economy. Solving this invisible problem would be a bet on personal grantmaking’s emergence as a growing sector for people from all backgrounds to support exploration, innovation, and entrepreneurship. Realizing this sector might even act as a counter to the growth of income inequality by providing a new mechanism to quickly distribute funds at scale — a testament to the cultural significance of being core to solutions in this space.

State of the grant-giving world

At a higher level, the grant-giving world is currently facing four big problems:

Bonus logistical pain point: As someone looking to give out grants, it is currently extremely difficult to distribute said funds to 10+ different selected grantees from one pool of money¹. The current solutions are wire transfers, mailing a check, Paypal/Venmo/TransferWise/Wave, Hack Club Bank, or a hacked together use of Stripe Connect. All of these routes are tedious, time-consuming, messy from a logistics standpoint, and create a high barrier to entry for people trying to spin up a grant program. This is where a product fits in.